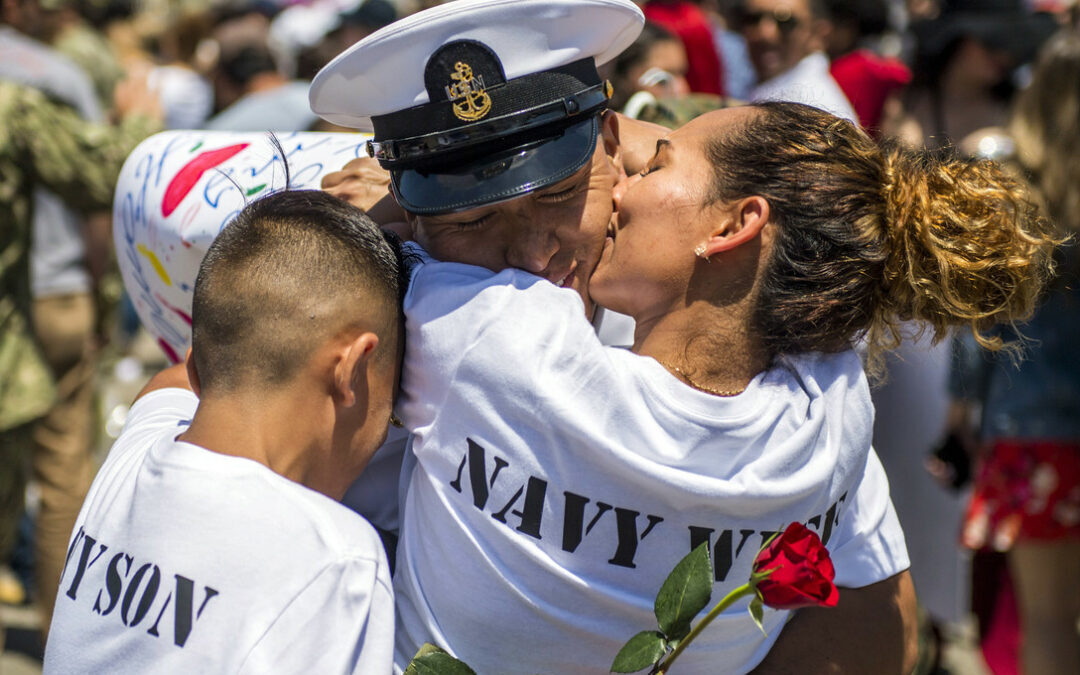 A big part of serving in America’s military is moving across the country, and sometimes overseas. For those tens of thousands of military spouses and families, this usually means they move with their servicemember as well. Over the course of a long career, this can mean families pick up and move several times. Each of these moves disrupts families’ lives, including the spouse’s career. Oftentimes, military spouses get discouraged when moving because they have to start their career over again, while their military servicemember presses on with theirs.

Military spouses are at a disadvantage when competing for jobs at new locations because their resumes often indicate the frequent moves, gaps in work history, and lack of career progression. To a hiring manager, their resume may give the impression that the person is a job hopper who can’t stick around long enough to advance. On goes this cycle which suppresses the spouse’s wages. Did you know that military spouses earn, on average, 38% less than their civilian counterpart? This situation can have implications for military families when deciding whether to stay in our voluntary forces.

As an employer, the next time you need to fill a talent need, consider hiring a military spouse. Here’s five reasons why: