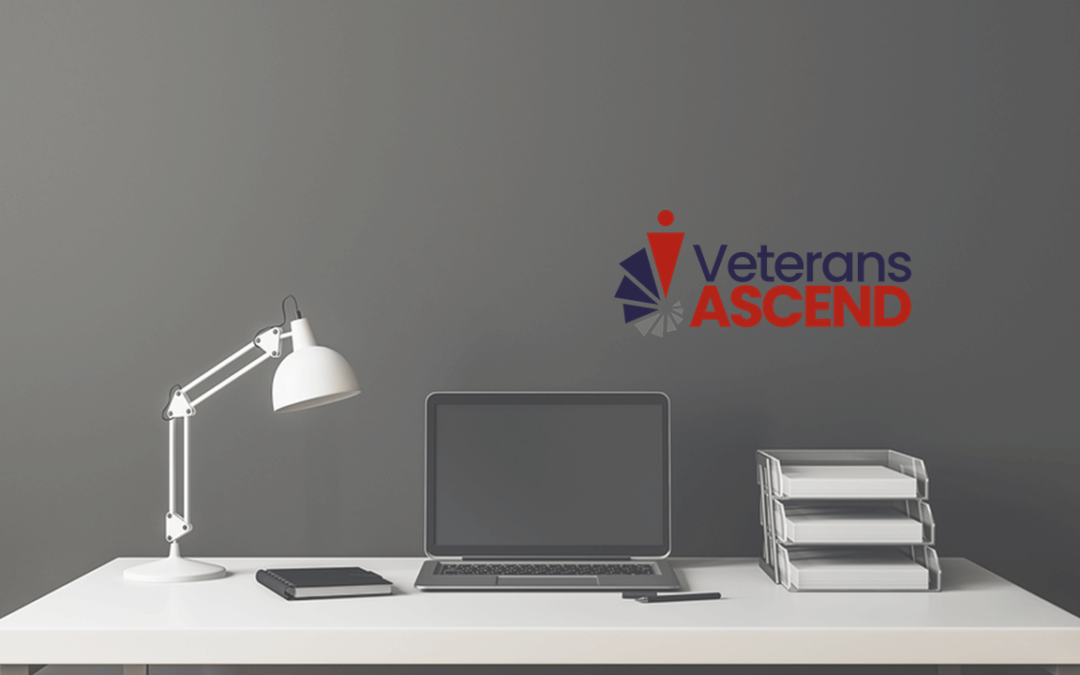 Record Job Vacancies
According to The Department of Labor’s monthly Job Openings and Labor Turnover Summary, also known as the JOLTS report, employment vacancies in the US rose to over 11 million in October 2021. While vacancies dropped slightly in subsequent months, a vacancy rate of approximately 6.6% in November 2021 is worth examining.

During any other time in recent history, record job vacancies may have signaled a promising economy and noteworthy job creation. Unfortunately, however, the current vacancy rate speaks to an entirely different situation, one that has employers rightfully concerned they won’t be able to attain their revenue goals and may instead lose significant ground in 2022, all due to worker shortages.

Filling vacancies is a top priority for most companies for various reasons, the most obvious of which is the tangible and intangible costs these vacancies represent. The tangible costs of filling vacancies include, but are not limited to, the ongoing cost of recruitment, the cost of overtime that is paid to existing employees in the interim, and the loss of revenues due to a company’s inability to meet demand. The intangible costs include existing worker burnout due to added hours and responsibilities, potential negative impacts on workplace morale due to the inevitable increased workload and strain, and customer dissatisfaction as a result of errors and delays.

“Everyone is Hiring”
In a climate in which it seems that “everyone is hiring,” it’s surprising that employers continue to use antiquated methods of reaching and screening candidates. Meanwhile, as the cost per hire and vacancy rates continue to rise, most organizations are simply competing against one another with misguided strategies and an approach that excludes outstanding candidates including those with military backgrounds due to limitations in popular applicant tracking systems.

As job vacancies remain at record highs, the employers that succeed will be those that focus on existing employee retention, optimized hiring processes, and making hiring decisions that lead to a loyal, long term and fulfilled workforce. Others will find themselves in a vicious cycle of ongoing vacancies, low productivity, and frustrating results while competing organizations engage the best, most promising candidates.
AI-Powered Talent Sourcing

Using Veterans ASCEND, an AI-Powered Talent Sourcing Platform that matches employers with veterans and military spouses, employers not only gain access to a highly qualified pool of candidates, but they also ensure better hires and better results by being intentional to include military talent based on skills and abilities rather than titles and keywords. Sign up today at TalentsAscend.com and start reducing your vacancy rate while saving time and money across your organization. Questions? Email us at findtalent@talentsascend.com